January 2021. One might think that there's no need to declare the importance of companies having equality in leadership positions. Well, maybe there is. 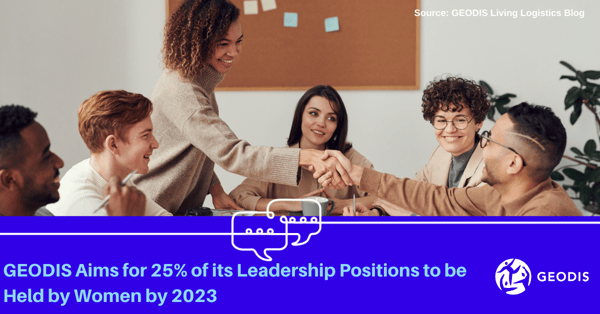 According to this article from the World Economic Forum, most countries still show a low number of female representatives on their board of directors. It shows, for example, Mexico with one over ten and the US with one over five.

France, on the other hand, seems to be on the verge of telling a different story. In the same infographic, we can see that one over three board members are women. And GEODIS is no exception. In the words of Mario Ceccon (Executive Vice President Human Resources for GEODIS group): "At 13% in 2017, women now hold 18% of leadership positions. We are aiming for 25% by 2023." This is one of the objectives of the company's Ambition 2023 plan, and some initiatives are already striving within the company, such as The GEODIS Women's Network.

The network is dedicated to giving, both GEODIS' male and female employees, opportunities to express themselves, make suggestions, initiate or support actions that contribute positively to gender equality, and help increase the number of women in leadership positions. The network is also intended to improve the logistics and transport industry's reputation, a field traditionally dominated by men, to one with an image of greater equality and attractiveness to women.

The GWN is a worldwide network open to all employees, supported by Senior Management, and energized by an active steering committee. This committee comprises women and men from various countries (France, Germany, Denmark, Singapore, the USA, etc.) and represents multiple functions such as Human Resources, Operations, and the Group Management Board. The GWN acts to promote inclusion, reduce professional disparities between men and women, improve the balance between work and private life, and provide equal career prospects. "With a woman as CEO, GEODIS is already signaling loud and clear that women have access to leadership positions," says Mario Ceccon.

Over the next three years, the GWN will concentrate its actions on the following objectives:

Learn more about this initiative and GEODIS' equality plans for 2023 in our press release.

This article was revised and edite by Ana Rosa ARANA anarosa.arana@geodis.com.

Cecilia is a Visual Experience & Communications Manager at GEODIS. She has a degree in Advertising Art Direction and knowledge of Social Media, Photography and Graphic design. She joined GEODIS 10 years ago in Argentina and is now working in The Americas Center of Excellence in Guadalajara, Mexico. 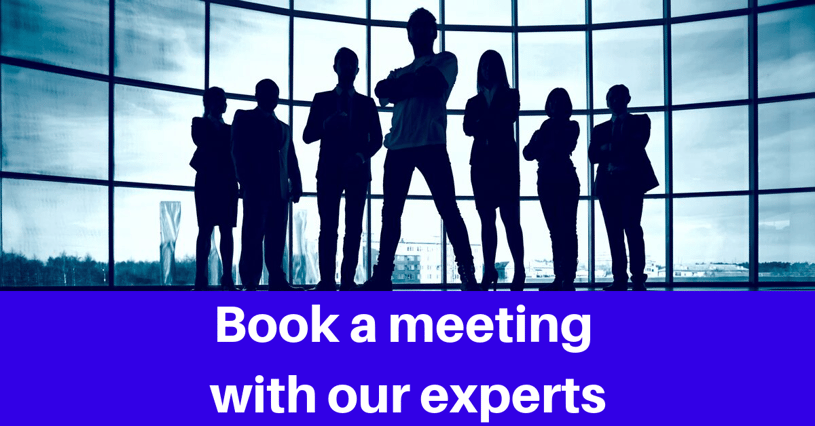 GEODIS is a global logistics company with expertise across all supply chain functions. Supply Chain Optimization, a Line of Business of GEODIS provides customized Advisory, Sourcing and Procurement, and Strategic Outsourcing services to include 4PL & LLP operational coordination.