“In this world nothing can be said to be certain, except death and taxes” - Benjamin Franklin 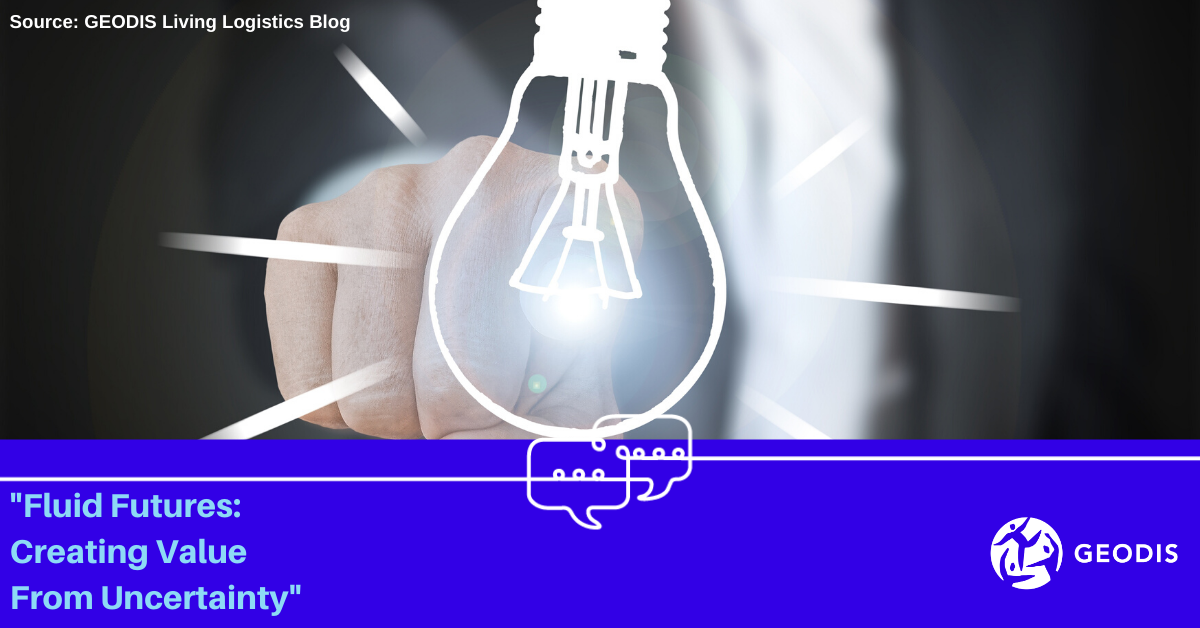 We have all heard about disruption but what does it really mean and where does is come from?

Let's start first with its definition:

We could see disruption as a tornado blowing through an industry landscape, leveling the tallest trees and buildings while creating room for new growth.

While the word normally carries a negative connotation, it also gives room for new players in the market, which could be new companies or existing ones.

It's no coincidence that we have been experiencing a boom in start-ups and that the big corporations are trying to catch up. Whilst large corporations have the capital, on average, they struggle to innovate as they tend to move more slowly. Capital only plays a secondary role by supporting a product idea into the market.

If you want to deep dive into this subject, check out the Innovator's Dilemma, written by Clayton Christensen back in 1997. His theory explain how small companies with minimal resources were able to enter a market and displace the established system, in other words, cause  disruption.

“Everything that can be invented has been invented.” Charles Holland Duell, a commissioner of the United States Patent and Trademark Office from 1898 to 1901, became very famous for this quote. Fortunately, he was terribly wrong as the following decades witnessed more advance over a wide range of activities than the whole of previously recorded history.

Innovation will be the most sustainable and competitive advantage your company can have, but a good idea on its own is not enough. Companies must be able to meet customers’ current needs, predict future demands, and ultimately show value by transforming ideas into innovation.

Daniel has over 15 years of experience in logistics and operations in large multinational companies focusing on network redesign, procurement intelligence and end-to-end flow management, enhancing process visibility and leveraging business performance. Get in contact with Daniel at daniel.martins2@geodis.com.

GEODIS is a global logistics company with expertise across all supply chain functions. Supply Chain Optimization, a Line of Business of GEODIS provides customized Advisory, Sourcing and Procurement, and Strategic Outsourcing services to include 4PL & LLP operational coordination.